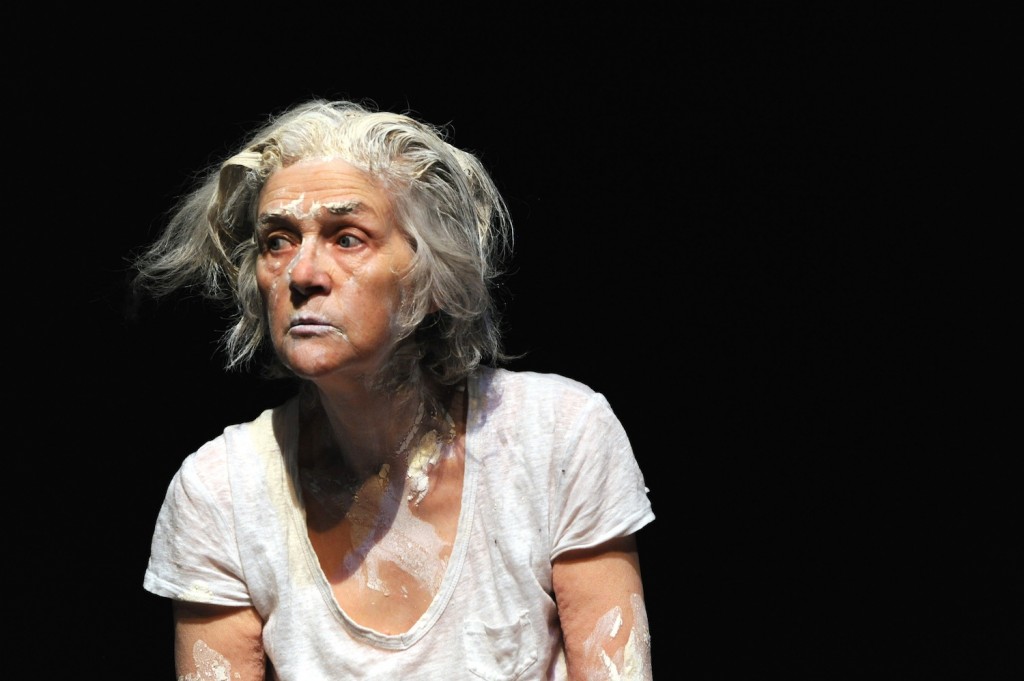 With LEAR we have tried, as a collaborating company, to tell the story of King Lear. This intention characterizes the difference between the first workshop we did at Hatch in 2011, and how the work has evolved since then, through the presentation at World Stage 2013, and most recently at Magnetic North 2014.

In the first workshop we executed a series of performance events that were in some ways non-dramatic, non-narrative reflections on the source material. The evolution of the work has been towards executing performance events that were narrative and dramatic, and in which there are a set of circumstances that evolve for the characters that are unexpected. This change in the direction of the work caused some of the tension in our process.

Philip and Clare have struggled to make a play together. The reasons for this tension can be partially explained by the challenges inherent to collaborating across generations; the challenges of collaborating when one person is dealing with the process of letting go of power, and the other person is trying to establish power. The ways in which they are able to serve one another in the collaboration can get lost in the neurotic response to the circumstances.

With the growing intention to offer a narrative as opposed to present an exposé on the source material, Clare and Philip continued to find themselves in conflict. Clare was reluctant to engage with the source material in a way that would require her to embody King Lear’s experience. She described finding the uncanny resemblance of the character’s circumstances to her own circumstances disturbing. She worried that speaking his words, in the context of a process where she was being confronted with her own decline as an actor and as a creator, she would go mad the way King Lear goes mad. So, she favoured the performance events that awarded a bit of distance from the story, both for the actors and the audience.

Philip, on the other hand, felt she was capable of a great performance. He felt in order to achieve this performance Clare required a narrative context in which to speak the words of the play. In pursuit of the show he had in mind, he was willing to qualify his understanding of the anxieties Clare had expressed.

In pursuit of this narrative container, Philip and Rose began to advocate within the company for a particular conceit. Similar to executing a performance of any more conventional play, we had to imagine there are circumstances that unfold that are “unexpected”. The performers/characters have to imagine they don’t know what is going to happen next. Each performer/character might have an idea about how things should proceed or how they want them to proceed, but they must imagine that at a certain point, things don’t go their way.

The clearest anchor point, as the meta-narrative was explored, was to remain faithful to ‘the geography’ of the characters in the play King Lear. The characters have certain responsibilities to enter and exit, to win and to lose, and we, as a company, hit those marks. As with any conventional play, we did this in the face of what are the limits of a particular process, but also the limits of the theatre: we have in fact rehearsed something, and that we know what is going to happen. The particular challenge of this piece was that we were highlighting, and in some ways embracing, most aspects of the artifice involved in making and presenting theatre. At the extreme other end, in a naturalistic production, the theatre makers will try to wallpaper over the things we felt were our most valuable narrative tools. We presented these mechanisms for an audience to see as part of the action of the play, as well as a part of the setting and circumstances of the play.

This work was made navigating the tension between making intuitive choices and conscious choices. This remained true even when a commitment was made to evolving the narrative experience of the piece. We understood that although this choice felt like a revision of a way of working (Hatch, 2011), we still didn’t entirely understand how this new direction of the work would be manifest. It involved carving out creative space in which we could proceed intuitively, sometimes at the expense of some aspects of what was initially a more collaborative workshop process.

However, everybody continued to contribute their own ideas to the piece. We are all still holding a corner of the blanket, and there are different ways for us to be responsible for that holding. Perhaps uniquely, no one person feels they have ownership over the design and content of LEAR, it feels like a quilt. Nobody likes everything in the play, but that’s a sign of there having been, at different moments and in different ways, space for everybody. 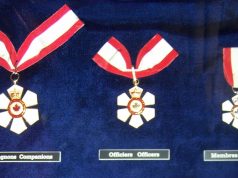 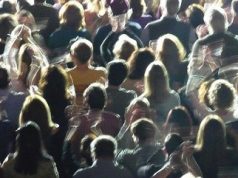 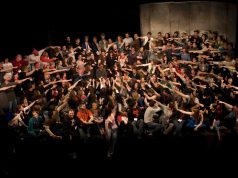