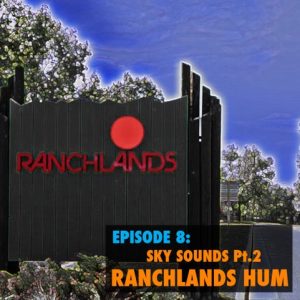 In part two of our Sky Sounds series, we turn our ears to the mysterious Ranchlands Hum: a near-subsonic drone that has been plaguing residents of the north west Calgary community for more than half a decade, without any explanation as to its cause. We speak to community association president and Ranchlands resident Terry Avramenko, as well as acoustic ecologist Dr. Marcia Epstein. Plus the Deep Field team heads out to the quiet suburban neighbourhood to see if a little bit of fieldwork won’t shed some light on the mysterious phenomenon. 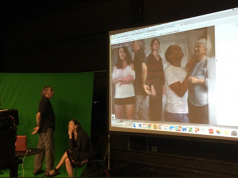 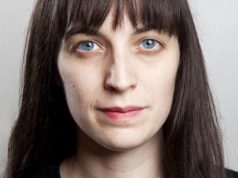 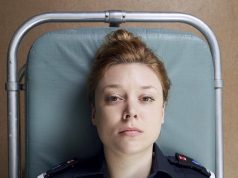